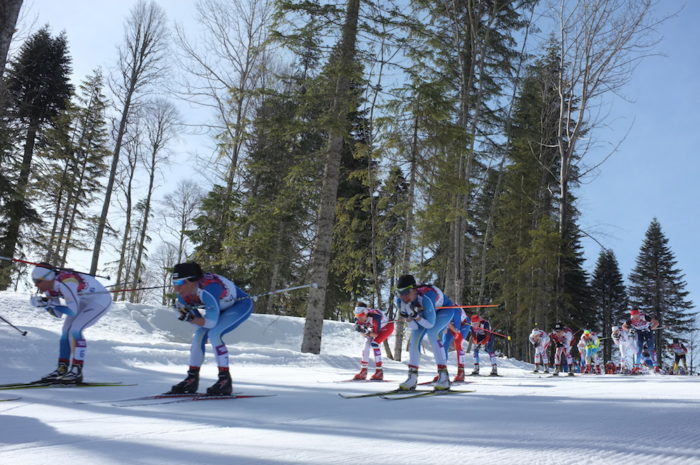 In the Spring of 2011, I started writing a blog called Dear Sports Fan as a hobby. Dear Sports Fan is my attempt to demystify the world of sports for people who do not understand sports but who want to. To date, I have written over one thousand posts (which have been viewed almost a million times) about soccer, football, hockey, basketball, baseball, and other sports. Most of them explain foundational aspects of these games, like what “second down and seven” means in football, why soccer teams pass the ball backwards so much, or whether basketball fouls are really as arbitrary as they seem. I also write topical posts that aim to arm the non-sports fan with talking points for conversations about recent sporting events.

When I tell people about Dear Sports Fan one common response is for them to say, “Whoa, you must really love sports!” The answer is yes, I love sports, but my primary motivation for Dear Sports Fan has to do with the social capital that access to and understanding of sports information provides people in mainstream society. Sports talk is one of the common languages in our culture but it’s not universal. Go to a restaurant and more likely than not, there is sports on the television. Head over to the kitchen at work to get a snack, and you’re likely to run into a clump of colleagues talking about a controversial call in last night’s game or a player who let their fantasy team down. Not understanding or following sports can easily make someone feel alienated or excluded. Dear Sports Fan is my attempt to bridge this social gap.

As useful as I believe Dear Sports Fan can be for people who do not understand sports, it is nothing compared to what a teacher can achieve. A teacher can inspire hundreds of students during his or her career, can help students gain access to language and knowledge that will serve them throughout their lives, and can make complex issues approachable and simple truths profound. A teacher can address much more important issues of alienation and social capital deficits than a sports blogger ever could.

The Corpses in the Copse 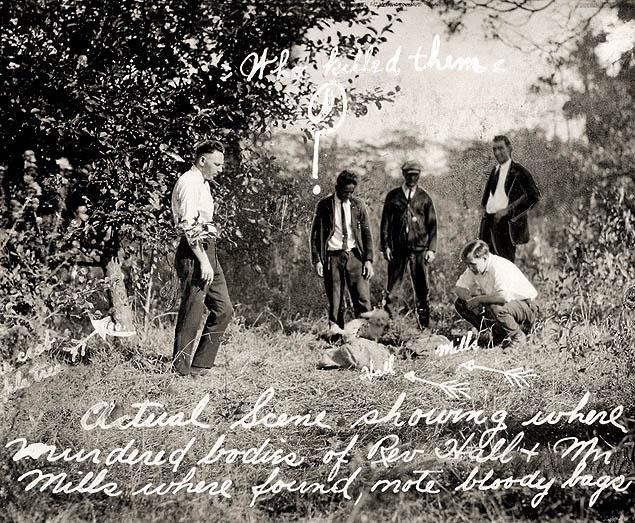 In my senior year at Rutgers University, I wrote a Henry Rutgers Thesis. This year-long honors project gave me the freedom to research a single topic for a full year. After studying a lot of world history and spending the spring semester of my junior year at the University of Cape Town, I decided to focus closer to home. I discovered that a notorious murder — the crime of the century before the Lindbergh kidnapping — had happened just a few hundred yards from my house.

Through the story of the Hall-Mills murder, I wrote about the evolution of American life in the early twentieth century and the forces of modernity. In a move that foreshadowed my short future in newspaper production and my continuing interest in having students produce tangible products, I produced and self-published the thesis in the form of a paperback detective novel.

The Corpses in the Copse or Murder, Marriage, and Modernity: Understanding the Hall-Mills Case